YouTube will soon begin a new test of in-stream shopping within live-streams, as part of the ongoing expansion of its creator monetization and eCommerce tools.

As explained by Google:

“As we announced earlier this year, we’ve been beta-testing an integrated shopping experience that allows viewers to tap into the credibility and knowledge of trusted creators to make informed purchases on YouTube. This test was first available on videos on demand, and we’re now piloting this experience on live-streams with a handful of creators and brands. So if you’re watching a supported live-stream on YouTube, you can browse and shop products in real time, without interruption.” 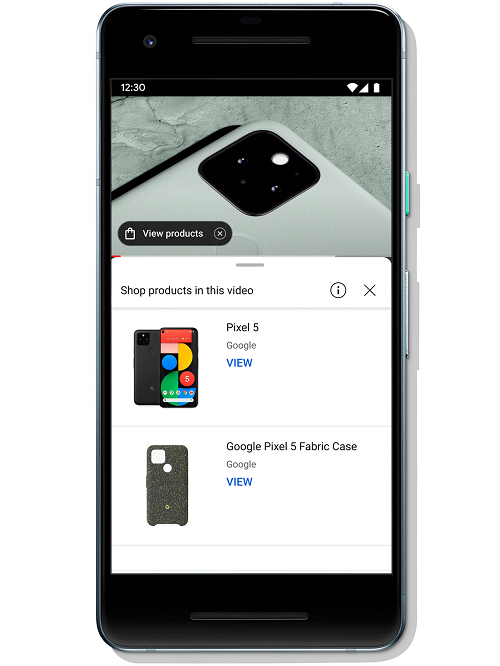 The option is similar to TikTok’s experiment with live-stream shopping, with the app partnering with Walmart on several live shopping broadcasts.

The process will add more ways to increase product discovery on YouTube – which is particularly relevant when you also consider that 33% of shoppers say that they’ve purchased products that they discovered on YouTube, while watch time of shopping videos with “sale” in the title has increased by more than 400% in the past year.

Indeed, within the broader eCommerce shift, as a result of the pandemic, YouTube has seen a big rise in interest in product-related content. In response, the platform has already begun testing eCommerce product listings  beneath videos, and new AR Try-On ads, while it’s also looking to take a more significant step, with product tags within video clips, which could be either manually added by creators, or eventually, automatically detected via Google’s evolving image recognition systems.

That’s part of a broader conversion of the app into an eCommerce machine, which will enable viewers to purchase any item that they see in a video clip, right there and then when viewing, whether the creator has tagged those items specifically or not.

YouTube’s already taken a step in this, by inserting videos into non-monetized content late last year, which, in some ways, could be a precursor to it adding in product tags in all clips, based on object recognition.

That’s really the next stage, where users will become increasingly accustomed to seeing and buying items within social apps, based on any content displayed (which is also part of Facebook’s broader shopping shift), which will see habitual behaviors change, and expectations of platforms shift as a result.

Which is why YouTube’s looking to get ahead of the curve. And while shopping within live-streams is only a small part of this, it’s another move towards that next level of eCommerce and social connection.

YouTube is making the new live-stream shopping tools available to a small number of creators as part of this initial test. 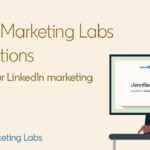 LinkedIn Adds New, Free Certification Courses to Help Showcase Your LinkedIn Marketing Knowledge
Next Post
Twitter Looks to Improve its Recommendation Systems by Asking Users to Up and Downvote Replies 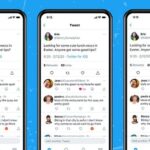